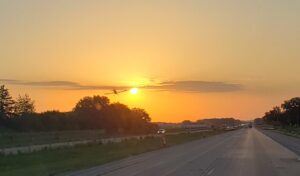 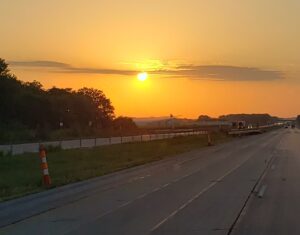 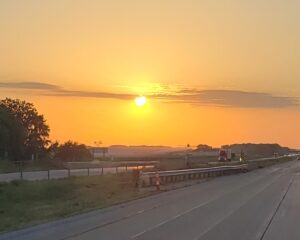 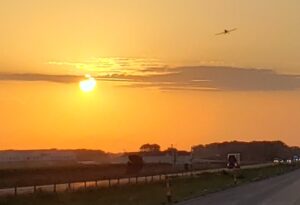 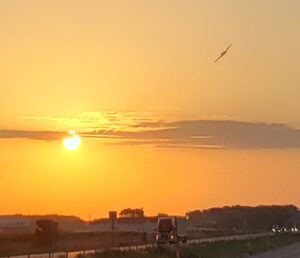 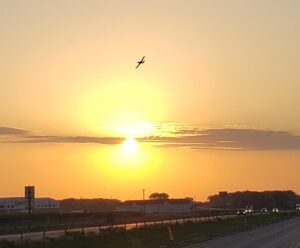 EAA AVIATION CENTER, OSHKOSH, Wisconsin — (November 22, 2019) — While fatal aircraft accident totals in amateur-built aircraft remain at historic lows, a slight increase in the total for the last 12-month reporting period shows the continuing necessity for dedicated educational efforts to push the total even lower, according to the Experimental Aircraft Association.

The Federal Aviation Administration reports that for the 12-month period from October 1, 2018, to September 30, 2019, fatal accident totals for the experimental category overall, including amateur-built aircraft, racing aircraft, those used for exhibit only, research-and-development, and some types of light-sport aircraft, rose to 52 – five above the FAA’s “not to exceed” goal of 47 for the period. Of that total, 39 fatal accidents were in amateur-built aircraft, an increase of four from the previous reporting period.

FAA measures accident totals on an October-through-September annual basis to coincide with the federal government’s fiscal year. In addition, the National Transportation Safety Board earlier this month noted that fatal accidents in all categories of general aviation increased in calendar year 2018 after several years of decline.

“What this increase tells us is that enhancing safety is not simply a target number to be reached, but a continual effort to build on the positive foundation we have already established,” said Sean Elliott, EAA’s vice president of advocacy and safety. “We are pleased that the accident totals remain below the challenge goal FAA issued to us in 2010, when the agency asked us to reduce the accident rate by 10 percent over the ensuing decade. It is not enough to simply reach a number, however; we must keep a steady focus on making improvements, especially as the number of general aviation flight hours have increased over the past several years.”

Elliott noted that the overall fatal accident numbers for experimental category aircraft remain much lower than other recreational pursuits, such as boating, skiing and snowboarding, and driving all-terrain vehicles.

EAA has worked closely with the FAA and NTSB on recommendations to reduce fatal accidents, including through participation in the FAA General Aviation Joint Steering Committee that EAA has co-chaired for the past three years. Efforts have also included more than 2,500 copies of the one-year old EAA Flight Test Manual now in the hands of amateur-built aircraft owners and the increasing use of an additional safety pilot during initial flight testing in amateur-built aircraft.

“With already very small numbers involved, a few additional accidents can create a percentage-rate anomaly, so it’s important to focus on driving the overall accident numbers lower,” Elliott said. “We must focus on training, situational awareness, and good pilot skills to complement the ever-improving technology that is part of today’s aircraft cockpits.”

EAA embodies The Spirit of Aviation through the world’s most engaged community of aviation enthusiasts. EAA’s 230,000 members and 900 local chapters enjoy the fun and camaraderie of sharing their passion for flying, building and restoring recreational aircraft. For more information on EAA and its programs, call 800-JOIN-EAA (800-564-6322) or go to www.eaa.org. For continual news updates, connect with www.twitter.com/EAA.

The program will be highlighted by a reunion of North American P-51 Mustangs, the aircraft flown by Anderson in his “Old Crow” markings during the war. EAA has invited all flying P-51 aircraft to Oshkosh for the event, particularly for a salute to Anderson during the Thursday, July 25, afternoon air show. Those flying demonstrations are part of AirVenture’s “Push to Victory” theme for World War II anniversaries, which also encompasses the 75th anniversary of the D-Day landing in Normandy.

“Bud Anderson is well known and lauded for his courage and abilities as a flying ace from World War II, so EAA wants to bring together as many P-51 Mustangs as possible to salute him,” said Rick Larsen, EAA’s vice president of communities and member programs, who coordinates AirVenture features and attractions. “His entire aviation career is also one for the record books, deserving of recognition at the World’s Greatest Aviation Celebration and another ‘Only at Oshkosh’ moment.”

P-51 Mustang owners interested in participating in this year’s activities can pre-register at the EAA.org/MustangsForBud website. EAA AirVenture is the world’s largest gathering of warbird aircraft – former military aircraft now privately owned – with more than 300 aircraft participating in displays and flying activities each year.

Anderson, who earned more than 25 awards during his military career, served with the renowned 357th Fighter Group based in England during World War II and totaled 16¼ air victories. His unit was credited with more than 600 air victories in 15 months – the highest pace of victories during the war. Following the war, Anderson flew and led flight test programs in Ohio and California, and also led fighter squadrons during post-war Korea and in Vietnam. He retired from the U.S. Air Force in 1972 and worked for more than a decade in flight test operations for McDonnell Aircraft.