Agency’s interpretation threatens to halt most training in experimental aircraft

EAA AVIATION CENTER, OSHKOSH, Wisconsin — (June 9, 2021) — Federal Aviation Administration policy interpretations on flight training arising out of a recent court decision will have a chilling impact on general aviation safety and create a bureaucratic nightmare for pilots and federal officials, according to numerous GA groups including the Experimental Aircraft Association.

In a letter sent to FAA Administrator Stephen Dickson, the groups called the policy changes “unnecessary and unwarranted guidelines based on irrational legal positions” and called for the FAA to immediately revise the policy to prevent degraded safety in flight training and unnecessary legal battles. The combined groups noted that they are “prepared to use all available means to ensure this situation is corrected as soon as possible.”

“Why the FAA would want to diminish the flight training that made the U.S. aviation system the safest in the world boggles the mind, but that’s what these new policies will do,” said Jack J. Pelton, EAA’s CEO and chairman of the board. “For years, the FAA has correctly stated that training in the specific make and model of aircraft to be routinely operated, with a well-qualified instructor, is the best training. These policies would unnecessarily limit that access and measure of safety.”

The GA groups noted four specific areas where safety would be diminished or bureaucratic backlogs created:

The policy grew from a cease-and-desist order from FAA to Warbird Adventures in Kissimmee, Florida, to which a U.S. Court of Appeals issued an unpublished opinion that allowed the order to stand. EAA and other aviation groups filed an amicus brief cautioning the court to narrowly tailor its decision consistent with historic FAA policy preventing compensation for aircraft use in training. That would stop negative consequences on a wide range of flight instruction activities provided to owners in their own aircraft.

“What the FAA has done here is exactly the negative effects we in the GA community had warned about when we filed the amicus brief, regardless of the particulars of that specific case,” Pelton said. “The agency has not only created great confusion in the flight training community, it has countered its own mission that emphasizes safety. It’s important that the FAA revisit this immediately and not enforce any new policies until this is resolved.”

You are considered a recreational user if you fly your drone for fun. It is important to know when and where you can fly and how to register your drone.

New Changes to Recreational Drone Flying in the United States

There’s a new law (PDF) that describes how, when, and where you can fly drones for recreational purposes. Following these rules will keep you and your drone safe and will help keep the airspace available to everyone.

Here’s what you need to do:

Recreational flyers should know that if they intentionally violate any of these safety requirements, and/or operate in a careless and reckless manner, they could be liable for criminal and/or civil penalties.

Changes Coming in the Future

The FAA is upgrading the online system, known as LAANC (the Low Altitude Authorization and Notification Capability), so that recreational operations can get automated airspace authorizations to fly in controlled airspace.

The FAA plans to have all of these features and requirements fully implemented by the summer of 2019. 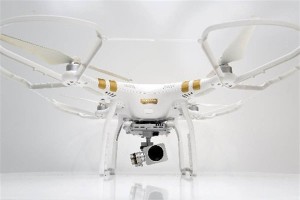 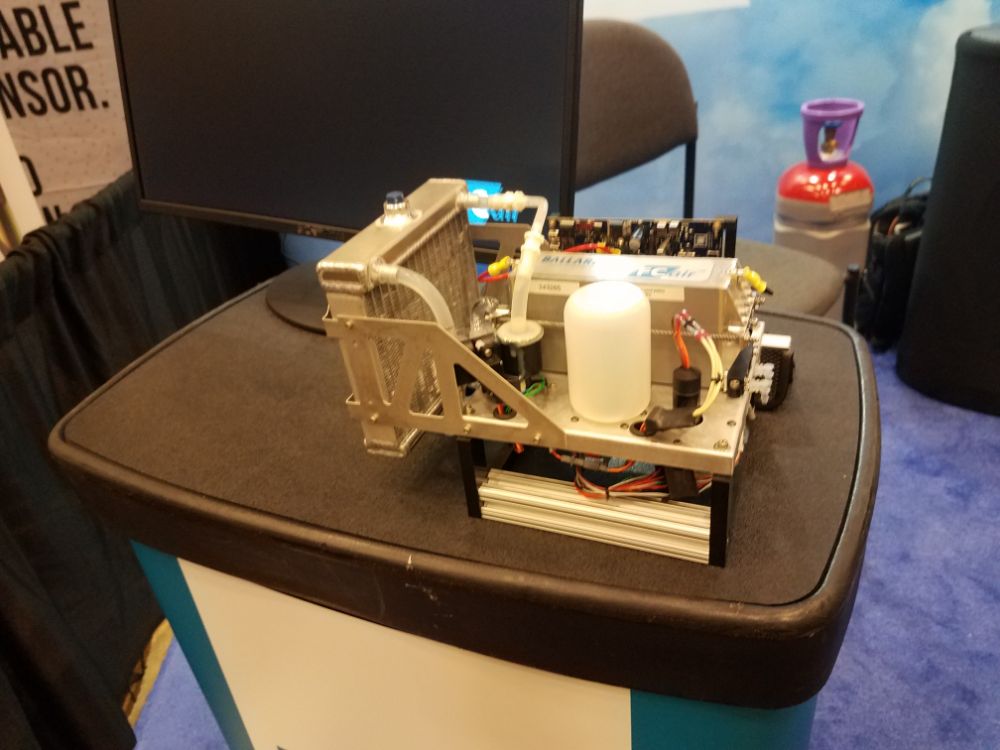 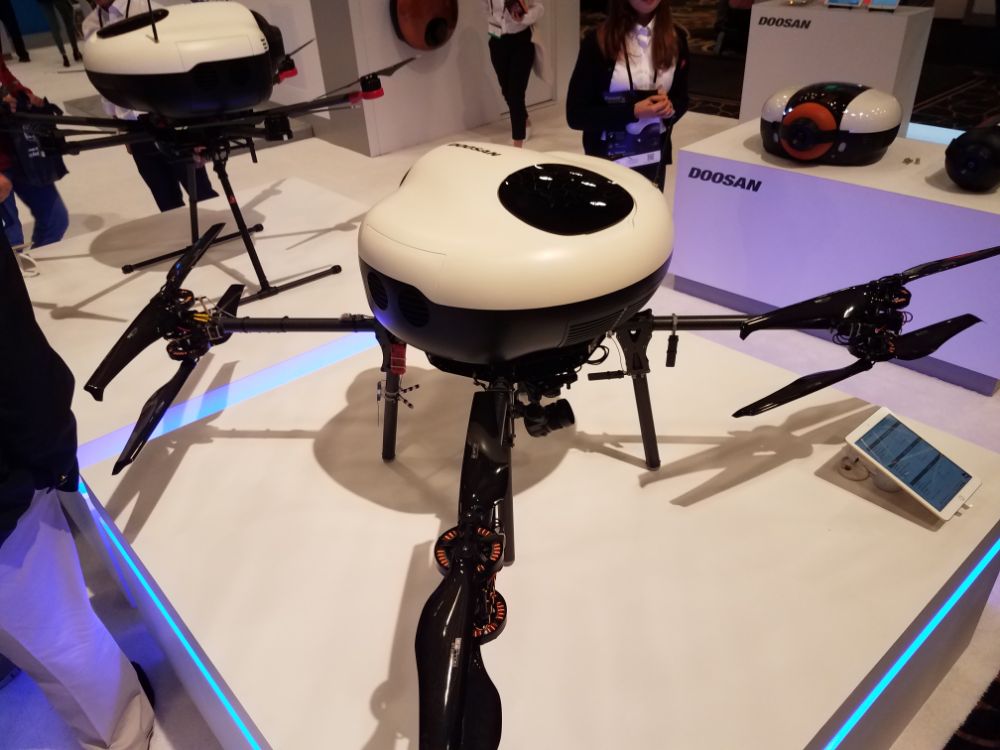 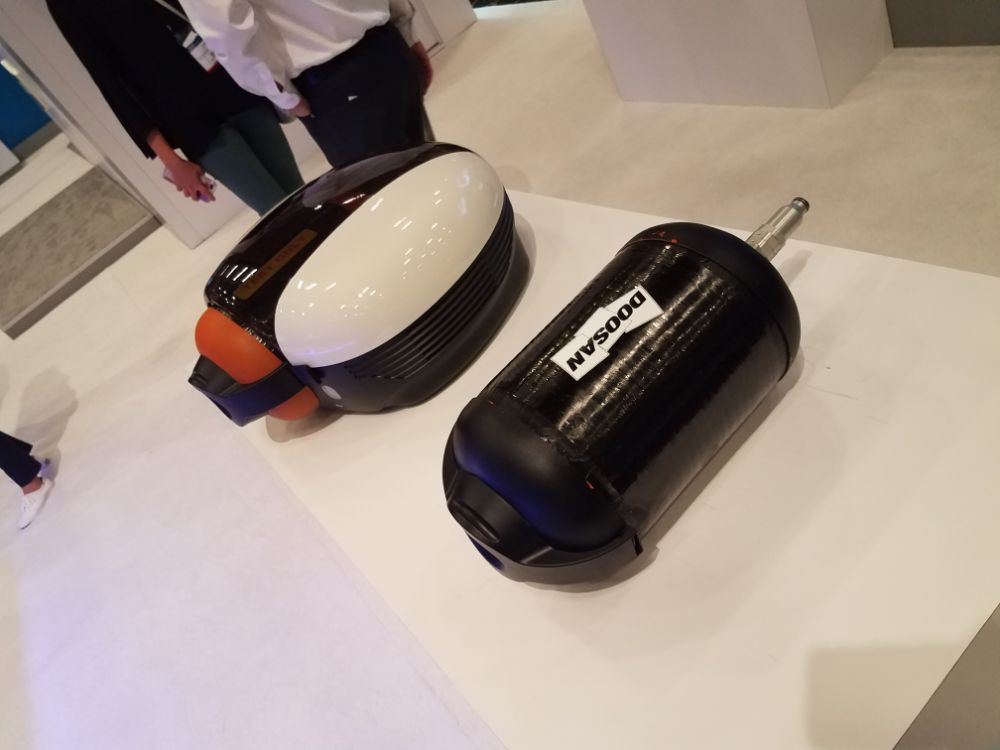 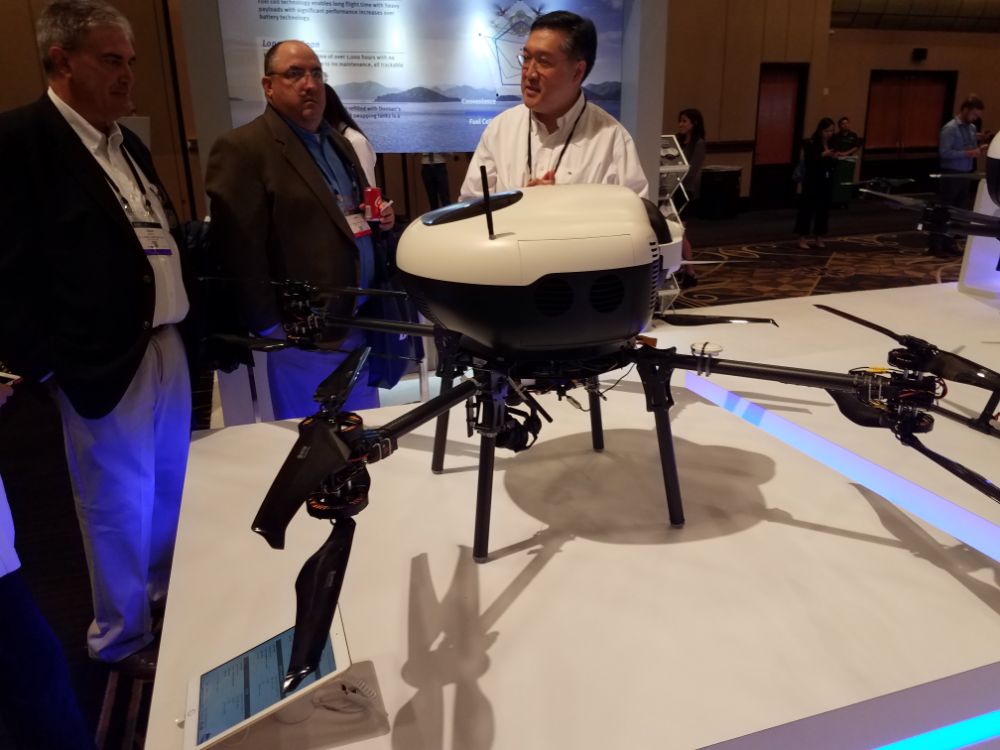